Carter Busse, CIO of future of work unicorn Workato, shares why it’s hard to own technology… at a technology company

Carter Busse has been leading IT organizations for more than two decades. He has been an IT leader at successful, high-growth organizations ranging from Salesforce to MobileIron to 8×8 to Cohesity. Among his many accolades, he was recently named a 2022 ORBIE Bay Area CIO of the year and was also the first IT leader hired at Salesforce back in 2000.

Carter understands the challenges of managing tech infrastructure for high-growth tech companies where there’s zero margin for error because everyone thinks they know tech better than you. CIOs are like plumbing: nobody appreciates them when everything’s working but they’re the first to get blamed when there’s a blockage.

He’s now the CIO of rising star Workato, the integration automation platform that has raised more than $400M, was most recently valued at nearly $6B, and has about 1,000 employees in 13 offices around the world. 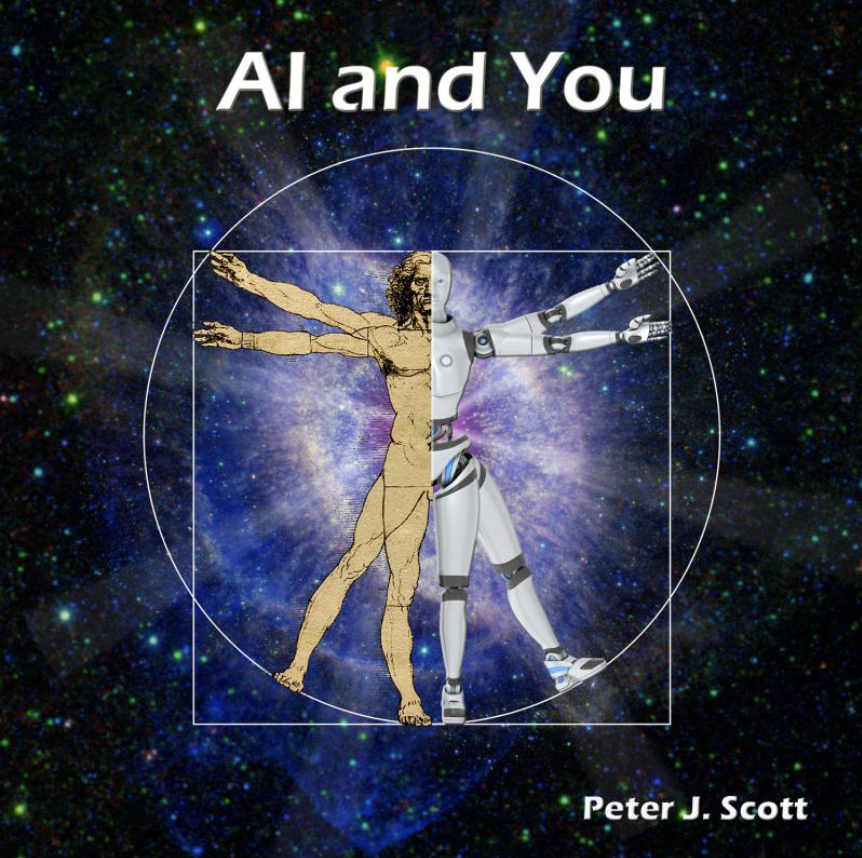 AI wins and losses in 2022… and predictions for 2023 with two AI legends: tech futurists Peter Scott and David Wood 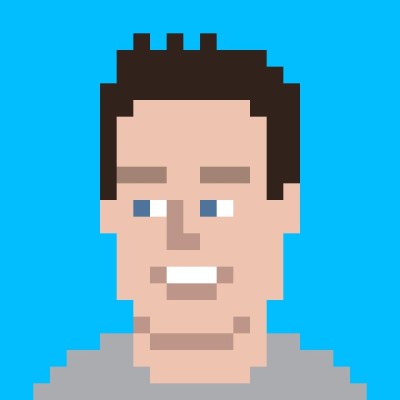 Rich White, UserVoice founder and Fathom CEO, discusses the future of meetings and how he made Zoom calls suck less